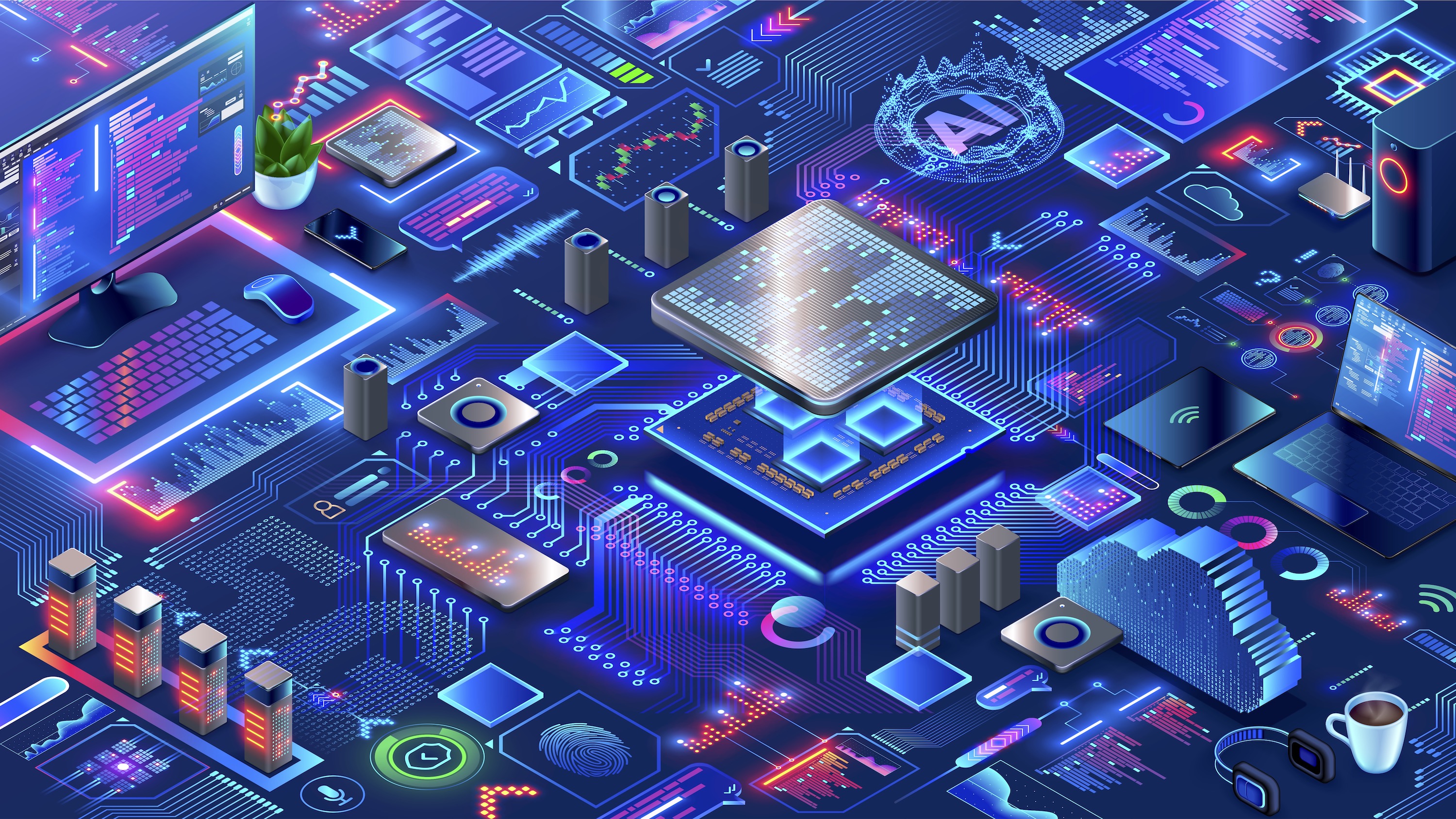 Designing an ASIC is a massive task to create, layout and test the configuration of billions of parts and connections and is the focus for time and resources. However, this means that the software that runs on the ASIC is often ignored until the ASIC design is finished because the thought process is that you have nothing to run the software on to test it properly; apart from running it on computer simulations of the hardware which is very slow and only gives an indication of how the actual chip could perform.

In worse case scenarios, the SoC may meet the hardware specifications but the overall solution fails to perform according the required specifications as the software is running on it in a sub-optimal way, requiring expensive and project-delaying reworks to one or the other or both.

The solution is that the software should actually be considered right at the start of an ASIC project so that the hardware can be developed in tandem with it, initially using simulation models and later on emulation and FPGAs. This enables both hardware and software to be optimised for low power consumption and best performance.

In practical terms, this means starting work on the software running on behavioural simulation models before starting on an FPGA version of a design, as the RTL for the FPGA is best influenced by the software architecture. The simulation model only requires that the behavioural design of the hardware is in place. Even during the behavioural model design process, the knowledge of what the software will need to do should be used to help shape the design, although there isn’t anything to actually run software on. In other words, software expertise should be brought in for the hardware architectural design phase before any models or FPGAs have been started, i.e., right at the concept stage of the design.