Rabat in Morocco is developing into a growing technology hub, but as it is at the early stages, there are challenges in finding staff. With only two other similar design companies in the area to try and recruit from, Sondrel has developed a different strategy of working closely with the local university and engineering schools to provide internships to students in their final year of studies that form part of their course work. 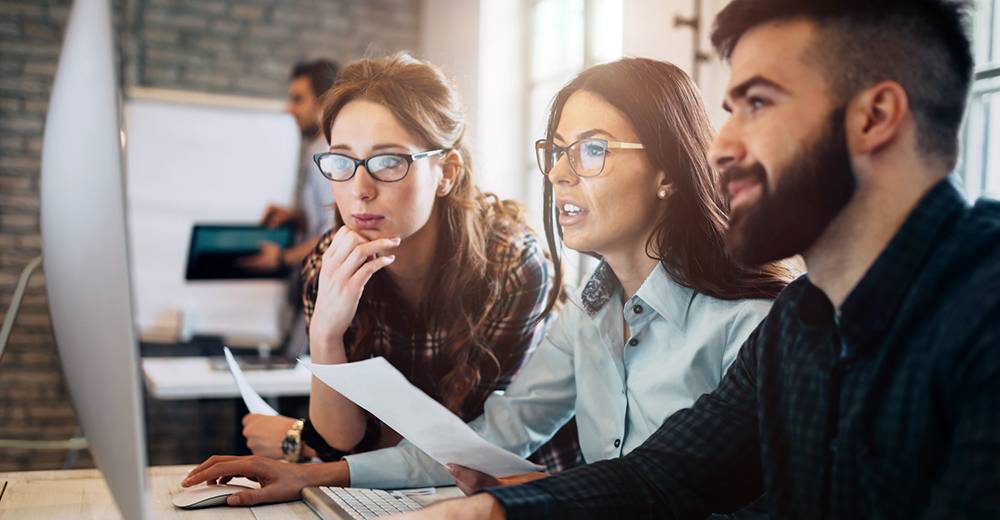 Sondrel has run the programme for a few years now. It takes on about 6 interns for about 6 months and, during this period, they spend time with the different engineering practices and are evaluated on their work. Each intern is then required to present to the Practise Managers about the project that they have been working on and 4 to 5 interns are offered permanent positions. The company has had great success with this and has hired some great young talent into the company.

This year has been a spectacular success for the intern programme. Within five days of posting the details on LinkedIn, Wissal Talib, Sondrel’s Senior HR and Operations Officer in Morocco, received over 500 CVs!!! These were whittled down to 60 for a written test which resulted in a shortlist of 17 for video interviews. The final selected six recently visited the Sondrel offices to learn more details about the internship. She explained the success as being due to the fact that most other internships are unpaid whereas Sondrel pays its interns plus there is a very high chance of being recruited at the end of the internship.

Sondrel is actively looking for more engineers in a variety of roles and seniorities in Rabat and our other offices, so if you would like to know more, please see www.sondrel.com/careers