Last week Sondrel celebrated its 15th anniversary, with events taking place for employees in its international locations in EMEA and China.

Sondrel was founded on 23rd July 2002. Its first office was located in Theale, UK, and the original team comprised five employees, providing RTL to GDSII design consultancy services. Looking back over the company’s 15 year history, you gain perspective on how far Sondrel, and the industry, has changed. Today, the company has a 250-strong engineering team working out of 8 international design centre locations, supporting customers on advanced digital chip designs down to 7nm.

The early years of the company saw a concentrated effort to build a team of back end engineering specialists. This expertise was recognised in 2009 when Sondrel won The Queens’ Award for Innovation for the development of its proprietary RTL2GDSII design flow, Helium. The company then took the decision in 2008 to open up offices in China. The Sondrel CEO nows sits on the board of the China Britain Business Council as a Director, advising both businesses and government.

In 2015, the company began to ramp up its front end capability, culminating in the opening of a Morocco office, where former ST engineers are the core of the team. This year, with the acquisition of the former IMGWorks team from Imagination Technologies, the breadth of the engineering team has again been significantly enhanced.

Graham Curren commented, ‘Our journey over the last 15 years has seen us transform from a small engineering consultancy in the UK to an international company with offices in Europe, Asia and Morocco. With an international client base, we have worked hard to provide the facilities and engineering expertise to best support our customers. And this will continue, with significant additional investment planned in hiring, training and infrastructure over the next 3 years.’ 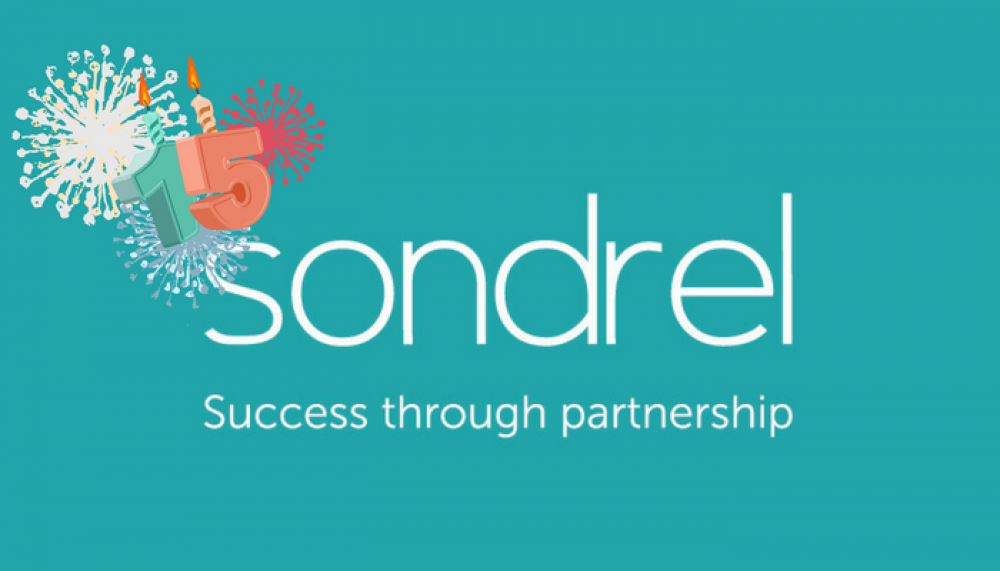